You should be able to find

We've compiled our reviews into this one space so that you can see our results for yourself.

Case studies help people to see the bigger picture. We've worked with dozens of major brands, and wanted to feature a few of them for in depth reviews. Take a look!

Our first case study focuses on Casper, the world's leading mattress delivery company. You can read that feature here.

Our next case study focuses on the The Estée Lauder Companies. From small corporate parties to product launches, we've delivered time and again. You can read more here.

In the events industry, there are three gold standards for reviews. We've received a flawless five stars on all of them!

All fourteen of our Google reviews have been flawless, and we've been a member since 2012!

Wedding Wire is a great resource, and all 19 people who have reviewed us there have given us a perfect score. 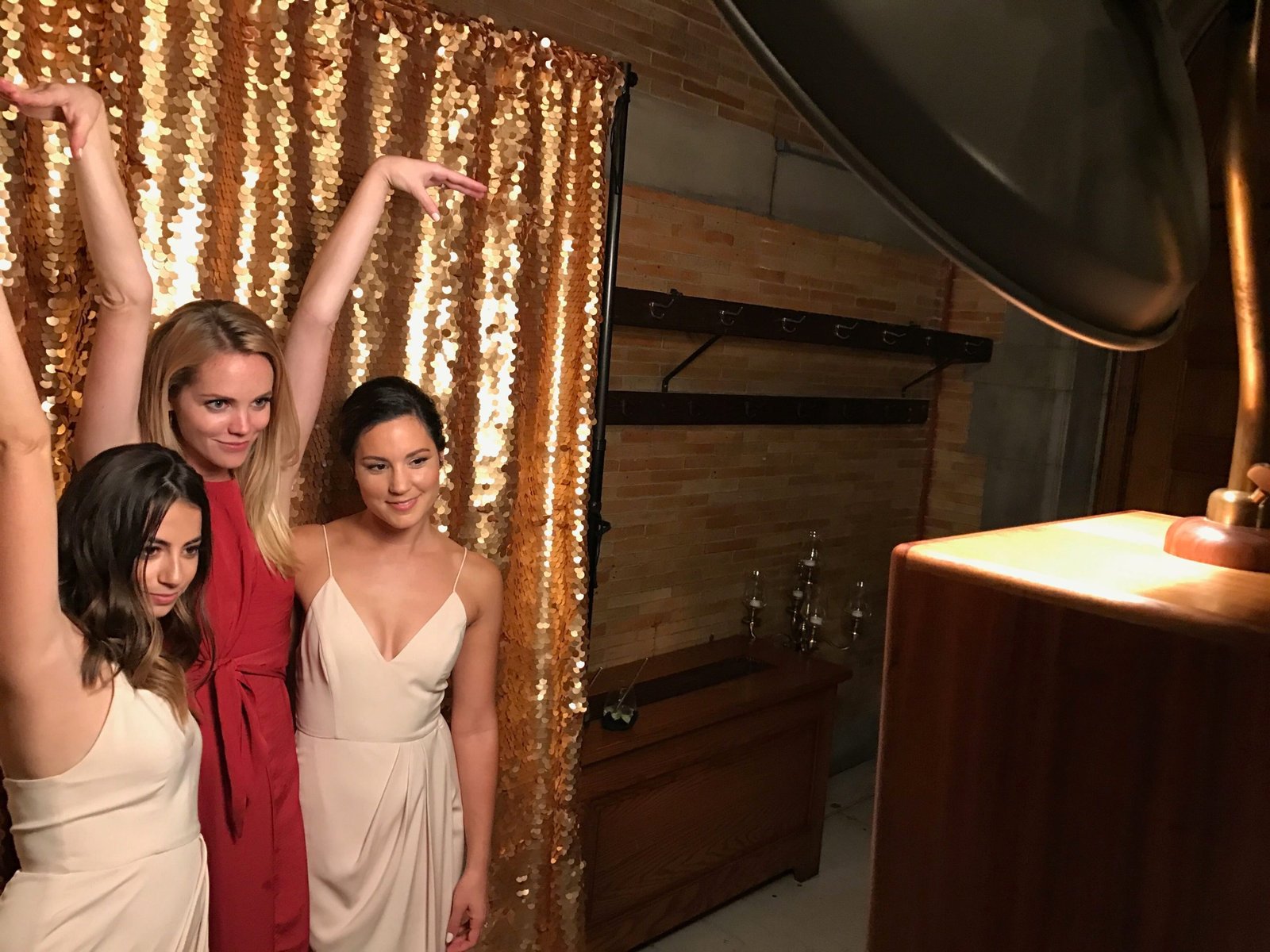 Why we are different

There are a lot of photo booths out there, and we get that. What sets us apart is our client base and history. If you're interested in seeing our custom installations options, click below!

We sat down with Meena Lee of 5th Avenue Weddings & Events to get some insight on what you can expect when you rent a photo booth from Studio Z.

Zach, the owner of Studio Z, was part of a wedding Facebook group that I was also a part of. I reached out about four years ago and we've worked together ever since. About 50 or 60 percent of the events we do have us add a photo booth.

Our most memorable event is probably a wedding in Boston together.  It was special and one of the first where I did an entire photo booth installation with the Amalfi Coast as inspiration. The backdrop was set and lots of flowers as guests entered the area. People loved it and Studio Z made it different and better than your typical photo booth.

If I had an unlimited budget to plan something I'd probabl pick a 360, I love the 360 booths, but I have also had guests ask me for the Met Gala photobooth from a few years back where the camera went forward and backwards with the lights in the background. I know Studio Z could build something like that and it'd probably be even better. I only recommend Studio Z.

Pictures are worth a thousand words. Here are some of the photo booth rental events we've done in New York City recently. 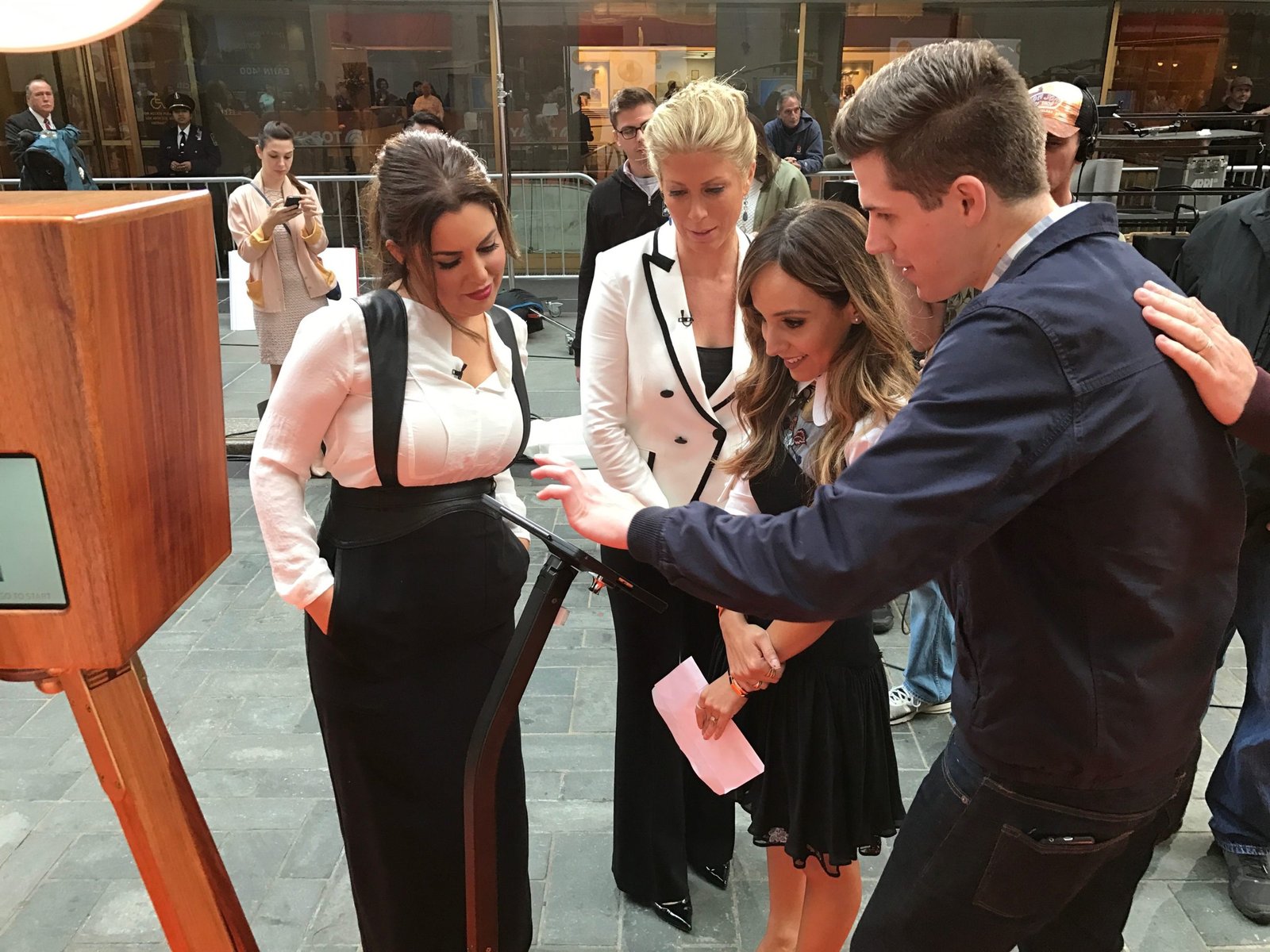 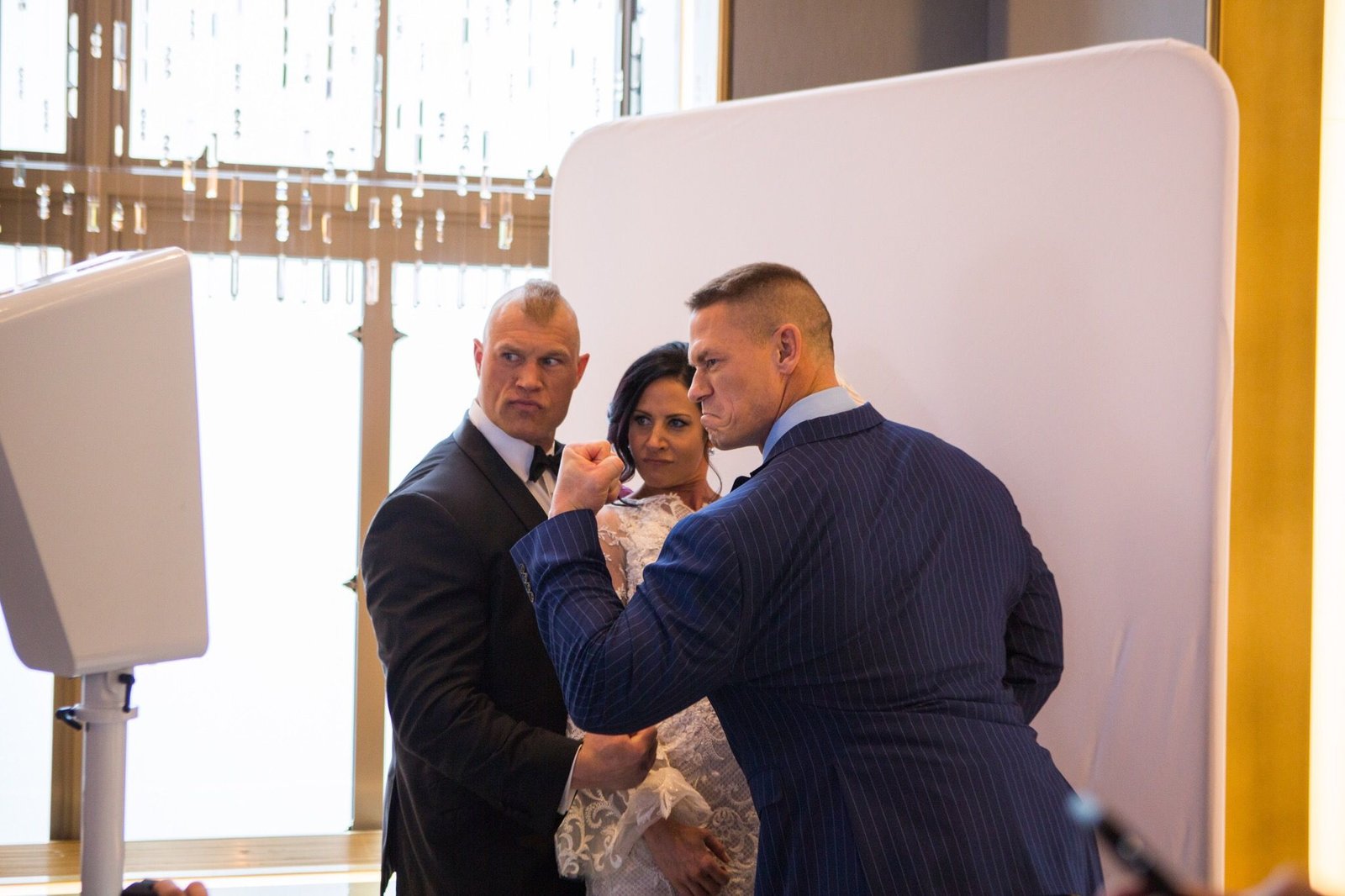 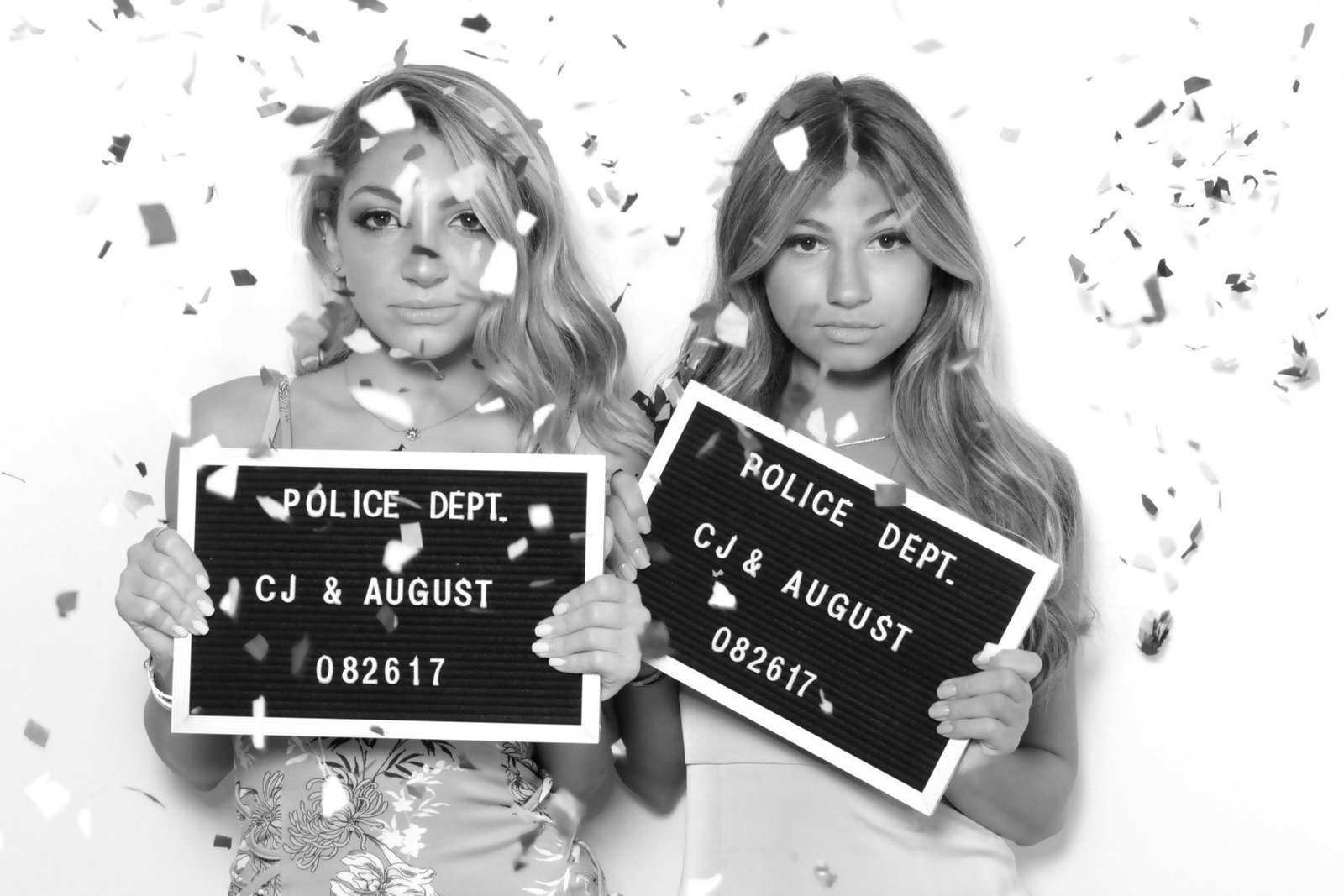 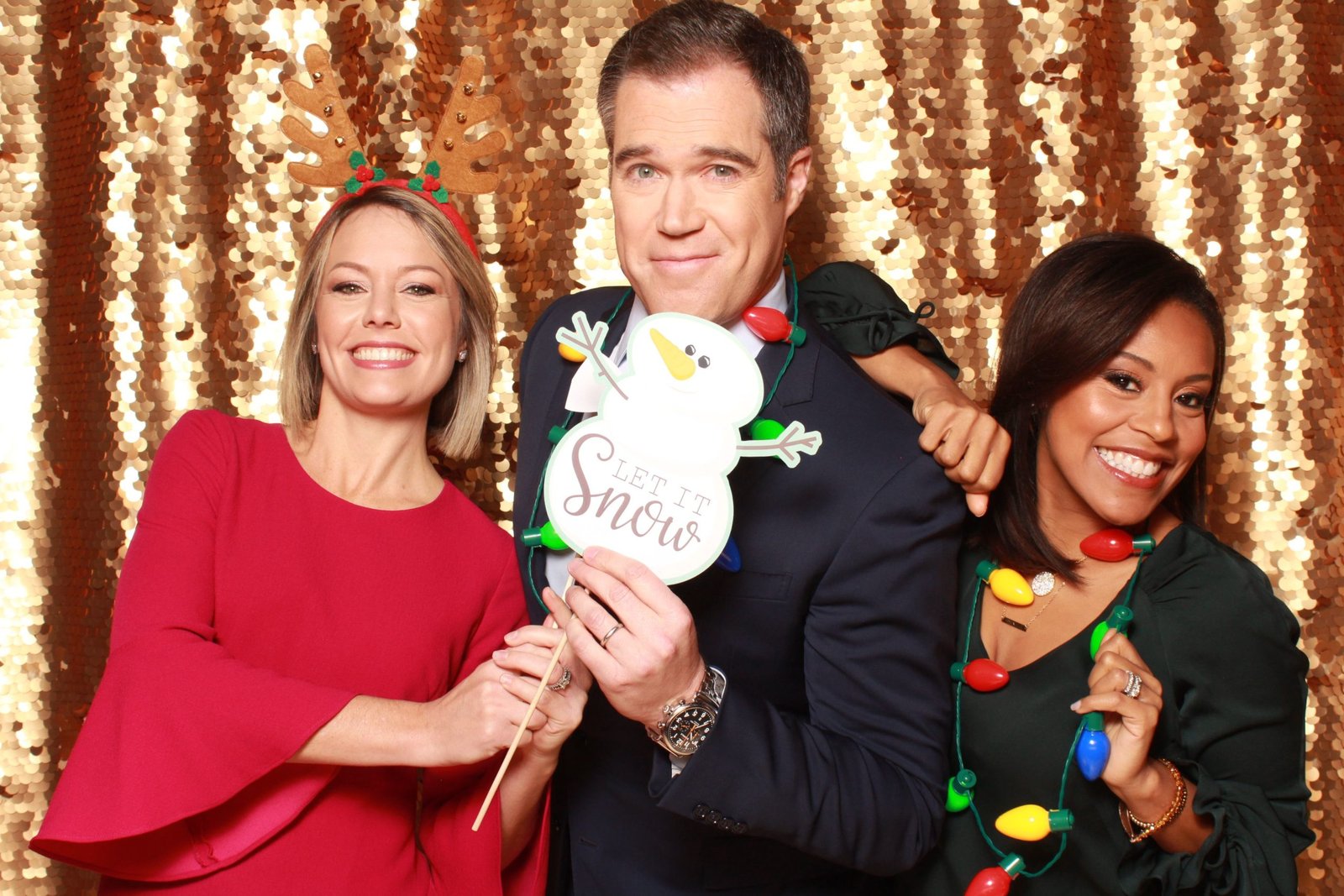 We sat down with Andrew Jacobs of Chandelier Events in NYC to help share some behind the scenes insights on what it's like to work with us.

Amy (our founder and creative director) met Zach at the Today Show more than ten years ago. We've been working together since! About 80% of our event clients request a photo booth.

Our most memorable event with Studio Z was probably The Knot Gala at the New York Public Library. They brought their 360 degree booth and it created a moment everyone loved. Nobody had seen that before.

I can't say what my favorite booth of theirs is - but I am always impressed with Zach's new stuff. So are our clients.

We judge success by the laughing/goofing/dancing that happens at the booth and the excitement to see the shots; the number of repeat users at the event; the speed of the line and the length of the line - longer is good if the people at the booth are showing that they are having fun.

Any suggestions for anyone else considering booking with Studio Z Photo Booths?

Do it! Zach is absolutely professional, reliable and great to work with, his booths are state of the art and his staff have all been engaging and into being there. - Andrew Jacobs

Tell us about your Event

Do you want to create experiences that will leave a lasting impression on your guests?

Take the headache out of curating a successful event in a socially-distanced world.
See The Guide